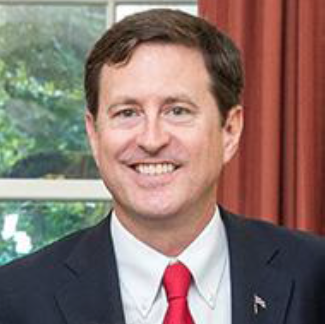 Ambassador of Costa Rica to the United States

Roman Macaya has served as Ambassador of Costa Rica to the United States of America since August 20, 2014.

Roman has developed a multidisciplinary career as a scientist, businessman, advocate, politician, academic and now diplomat. Roman has lived, studied and worked for many years in both Costa Rica and the United States. As Ambassador, Roman has promoted science diplomacy to enhance cooperation in science, technology and innovation between the United States and Costa Rica. He has advanced the embassy ́s agenda in matters related to the environment, tourism, trade, investment, energy, security, migration, culture, health, education and human rights.

A chemist and biochemist by training, Roman has led R&D teams in the fields of biotechnology and biomedical research. He served as Senior Scientist at PharmaGenics, a U.S. biotechnology company later acquired by Genzyme. Roman started and managed PharmaGenics´ Structural Chemistry Laboratory and received the company´s award for “Most important scientific achievement” for his research contributions on a pre-clinical cardiovascular drug candidate. Roman has authored numerous articles in peer-reviewed journals in the life sciences and was lead inventor on a patent application filed by PharmaGenics.

Roman holds an MBA in Health Care Management from the Wharton School of the University of Pennsylvania, a Ph.D. in Biochemistry from UCLA and a B.A. in Chemistry from Middlebury College. He is married and has four children.

« HE Elin Suleymanov
HE Karin Olofsdotter »