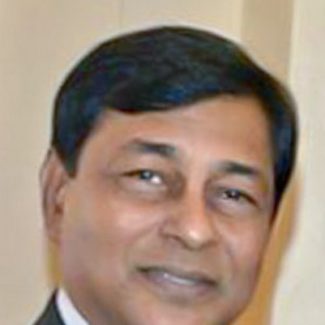 He is currently Bangladesh Ambassador to the United States of America and concurrently accredited to the Belize, the Republic of Colombia, the Dominican Republic, the Co-operative Republic of Guyana & Haiti. He is also the Permanent Representative of Bangladesh to the Organization of American States (OAS), World Bank and IMF.

Ambassador M Shahidul Islam is married to Mrs. Jesmeen Islam. They have a son and a daughter.

« HE Motaz Zahran
HE Anniken Krutnes »