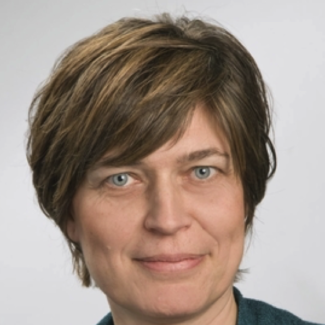 Ambassador Wisborg has been with the Danish Foreign Service for more than 25 years and held various positions in the Ministry of Foreign Affairs. She held a position as; State Secretary for Foreign Policy (2015-2017), Under-Secretary for Global Security (2009-2011) and Head of Department for Security Policy (2007-2009) both in Copenhagen.

Ambassador Wisborg also held a position as Chief Operating Officer for the Bikuben Foundation (2006-2007), prior to that she served as; Deputy Head of Mission at the Embassy of Denmark in Warsaw (2004-2006) and as Private Secretary to the Minister for Foreign Affairs (2001-2003). Before that, she served as; Head of Section in the International Department of the Danish Parliament (2001-2003), First Secretary at the Embassy of Denmark in Tallinn and Head of Section in the Ministry of Foreign Affairs.

Ambassador Wisborg holds a Master of Law from Aarhus University and the Ambassador has a teenage son.