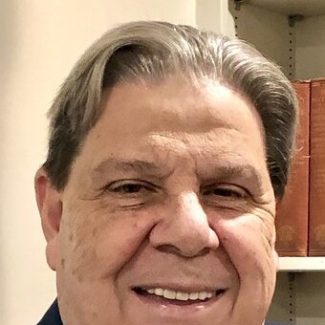 H.E. Juan Ricardo De Dianous was nominated to serve as Ambassador of Panama to the United States of America on August 28th, 2019 and presented his credentials to the President of the United Stated on September 16, 2019.  Ambassador De Dianous has had a long and distinguished career in the business and banking sectors in Panama and throughout Latin America.

Ambassador De Dianous most recently served as the CEO and Executive Vice President of Banvivienda Bank in Panama. In 2004, he mas nominated by former President Martin Torrijos to hold the position of General Manager of the National Bank of Panama for a tenure of 5 years. Prior to that position, the Ambassador was integral part of the international expansion of the Elektra Group in Mexico, where he held the position of VP and Advisor and Financial Consultant to the group. In 2001 he served as General Manager for Banco Santander. The Ambassador also held various prominent roles with Citibank, including VP of Corporate Banking in Guadalajara, Mexico, VP of Corporate Banking and the Public Sector in Mexico City as well as leadership positions in Puerto Rico, the Dominican Republic, and Venezuela.

« HE Motaz Zahran
HE Emily Haber »