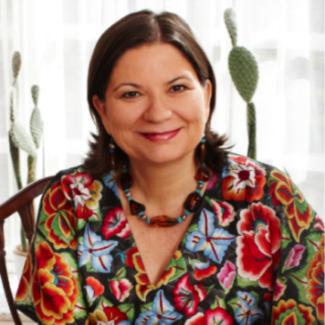 « HE Wilson Masilingi
HE Sergio Silva do Amaral »